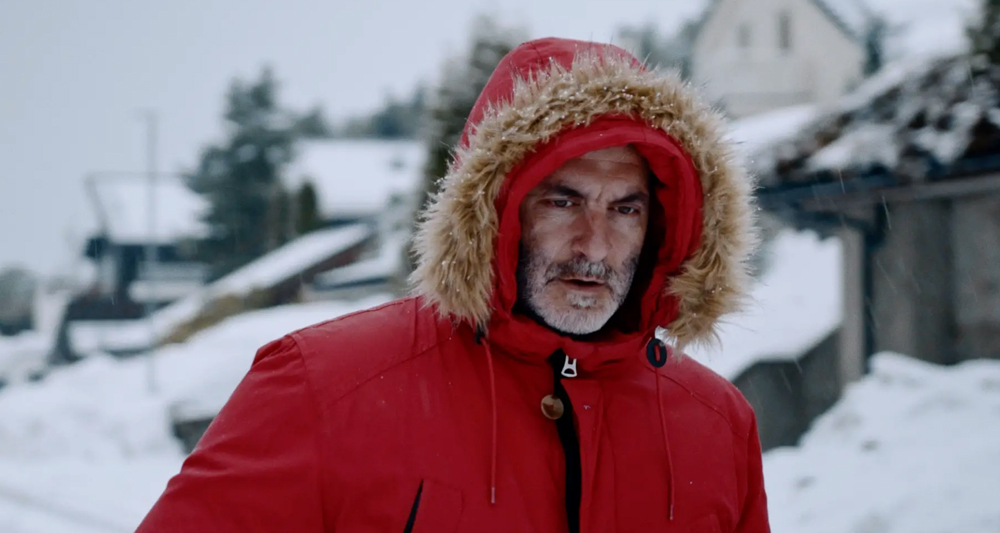 During the summer, Jorge Martí is a rock star that goes on tour with his band La Habitación Roja around Spain and Latin America. But when winter comes he returns to the snow of the Norwegian fjords, where he lives with his wife suffering from myalgic encephalomyelitis. Besides taking care of his severely sick wife, Jorge works night shifts in a care centre for Alzheimer’s Disease and dementia patients, where he assists patients during their last moments.

“People might say being a superhero is to jump from the stage to the audience”, says Martí but he doesn’t think so. A rock star is not a superhero. A superhero is someone who endeavours to take care of patients, just like Martí does during the harsh Norwegian winter. At TAB Healthcare we are aware of the essential role caregivers, either professional or not, play in the wellbeing of patients. And this documentary is a great chance of watching the enormous strength of these invisible superheroes.