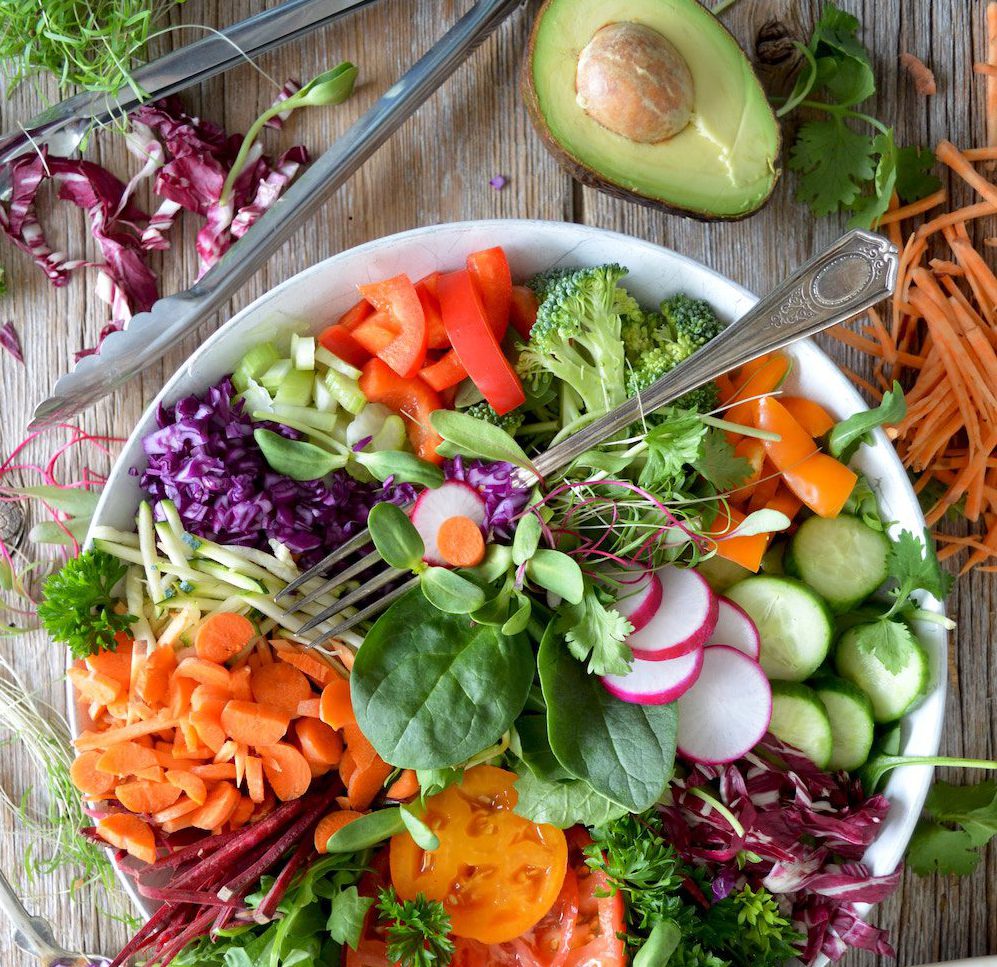 “Healthy diets based on sustainable food systems” is the title of the report the EAT-Lancet Commission just presented, an ambitious project involving 37 scientists from 16 different countries. The conclusions of the study are devastating: if we don’t take action immediately “today’s children will inherit a severely degraded planet where most of the population will suffer from malnutrition and preventable diseases”.

Food is currently threatening both the people and the planet. On the one hand, scarcely healthy diets cause more deaths and diseases than unprotected sex, alcohol, drugs and tobacco combined. On the other, the food production threatens the climate stability and triggers the environmental degradation. There is sound scientific evidence that links the diet to human health and environmental sustainability. “We urgently need a radical transformation of the global food system”, as stated by the EAT-Lancet Commission.

Besides, there is the challenge of having to feed 10,000 million people in 2050. The report believes it will be possible to produce food for everybody but proposes radical changes to save the planet’s health. The world consumption of fruits, vegetables, nuts, seeds and legumes should double, and the consumption of foods like red meat and sugar should be reduced by more than 50%. A diet rich in food of plant origin and with less food of animal origin will provide good health to people and benefits to the environment. These food changes will avoid more than 11 million deaths per year related to diet and will be crucial to fight against the climate change.

The Commission’s proposal is a flexitarian diet mainly based on food of plant origin that may optionally include modest amounts of fish, meat and dairy products. These changes to healthy diets will translate into important health benefits and will significantly reduce mortality and the impact of diseases like diabetes or cardiovascular problems.

It’s also paramount to improve the food production. The current food industry threatens the climate stability and the ecosystem’s stability. “Food production is the biggest trigger of environmental degradation and transgression of the planet’s boundaries”, as claimed by EAT-Lancet. It is necessary to end with the production practices that deviate from the UN’s Sustainable Development goals.

Considering such sound evidence, the EAT-Lancet Commission proposes to act immediately. If we don’t, the consequences will be disastrous both for the population and for the planet. Therefore, hard work, political will and economic resources are required, and five strategies are proposed “for the great food transformation”: 1. International commitment to change to healthy diets. 2. Revise farming priorities. 3. Produce food in a sustainable manner. 4. Use existing farming lands and preserve natural systems. 5. Reduce food waste by half.

In short, according to EAT-Lancet, following healthy diets based on sustainable food systems “would safeguard our planet and improve the health of billions of people”.

TAB’s philosophy is to use our little sphere of activity to make small but powerful changes. As a company we feel responsible of, at least, thinking about and questioning whether the model we are applying is the most beneficial for the community. We know that the food challenge is huge, but we are convinced that we must commit to contribute a healthier and sustainable impact on our environment.